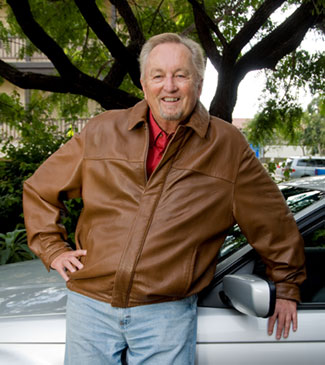 Roger’s been writing for as long as he can remember, even back in grade school. He was editor of his junior high, high school and college newspapers, and then worked for the San Diego Evening Tribune and the Chicago Daily News. He was variously a sportswriter, reporter, copy editor and columnist. Later he had a career in public relations and marketing before finally sitting down to tackle that first historical novel. Roger minored in history and has a special interest in modern history, ranging from the American Revolution up through the 20th Century World Wars and beyond.

He has lectured at Northwestern University, the University of California, and San Diego State University.