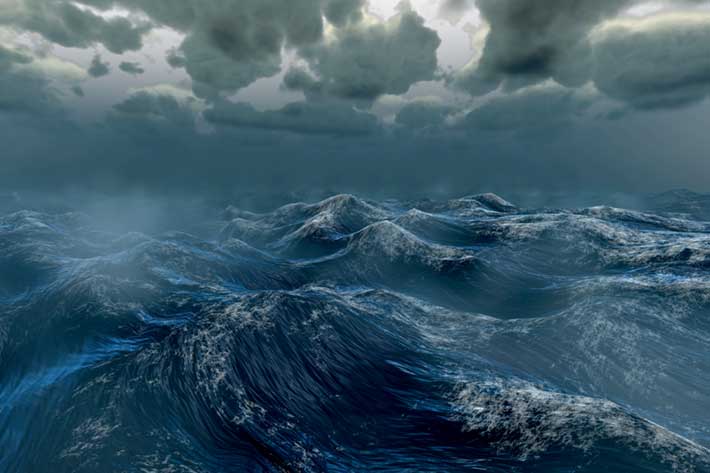 I’m working on my seventh historical novel, one set in the late Forties, a run-up to the Korean War. I’m not far along and it will be quite awhile before it’s completed. No title yet.

If you’d like to get a little taste, though, here is the opening scene:

Jake Weaver lost his footing as the boat lurched sharply to starboard. Salt spray whipped at his face, stung his eyes.

“Communist patrol boat,” said the skipper, spinning the wheel and shouting to be heard over the roar of the motors. “Gotta try an’ evade. They’re not supposed to fire on U.S. vessels but those crazy fools sometimes do . . . Yeoman, man your gun, just in case.”

“Aye, aye, sir.” A sailor hopped over to the .50-caliber. That he get there so nimbly impressed Jake — this old PT boat was jerking around like a wild horse. Jake half stood, half crouched, hanging for dear life onto a cable spar.

On this cold, eerie night on the Formosa Strait, he was bound for Taipei. He hoped like hell he’d get there. He’d been in China on assignment from the International News Service to report on the civil war there. Now planes and Navy craft were pulling Americans out of there — government people, missionaries, journalists — because the Reds, damn it, were winning.

Jake seldom got seasick but his gut churned with queasiness. Felt like a blender was chewing up gobs of green gunk down there. Be damned embarrassing if he threw up in front of these men.

In the distance he saw a searchlight pierce the inky blackness, a shaft of blue-white light beginning to slither over the waves. Must be the commie boat, maybe a mile away. He wished it was twenty miles. Or a hundred.

Just another crazy night in my crazy life, Jake told himself. It brought back to memory the night he’d flown into Nazi Germany six years before in a British bomber, a bomber that had been fired on by a German night fighter. He’d almost shit in his pants. And how later he’d shot and killed three Germans, figuring he must have been the only American civilian to have done anything like that. He sometimes saw their faces in his sleep.

The patrol boat seemed to draw closer but maybe that was his imagination — hard to judge distances on this heaving sea. The Reds had no right to fire on them but it could be a case of shoot first and ask questions later, maybe assuming this was one of Chiang Kai-shek’s Nationalist boats. Fear gnawed at Jake as much as the harsh wind.

“There’s a plane up there,” the skipper suddenly shouted. “You hear it?”

Jake did. Sounded like one of Chiang’s aging P-40s.

The searchlight swept upward, stabbing at the murky sky.

“Maybe those Reds over there mistake the sound of our motors for that plane.” The skipper nudged the throttle forward, urging more speed out of the twin Packard eights.

If I get out of this with my ass intact, Jake told himself, my next stop is Japan. Damn, he was cold. Cold and wet.